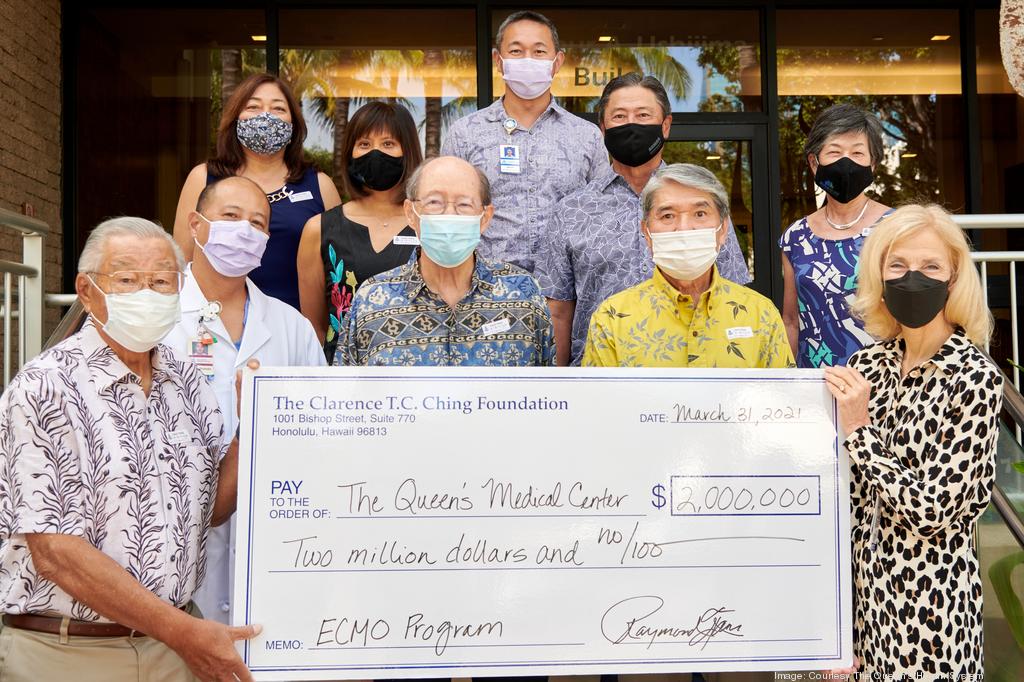 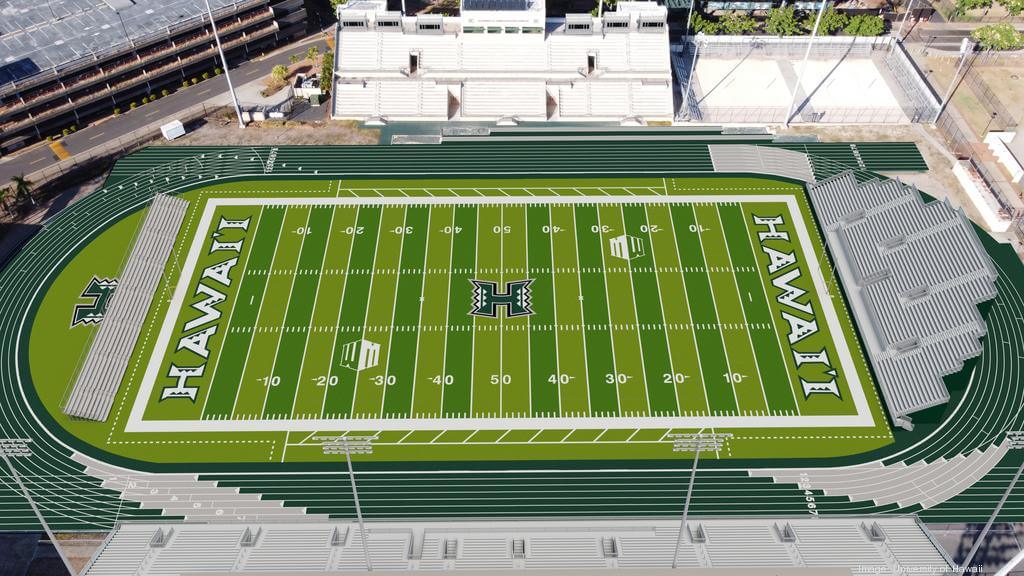 Pacific Business News The University of Hawaii released four renderings on Tuesday of what it envisions as the new Clarence T.C. Ching Athletics Complex once $8.3 million in renovations, to make it viable for official football competition, are completed. The renderings include new grandstand seating along the makai sideline — across from the existing concrete […] 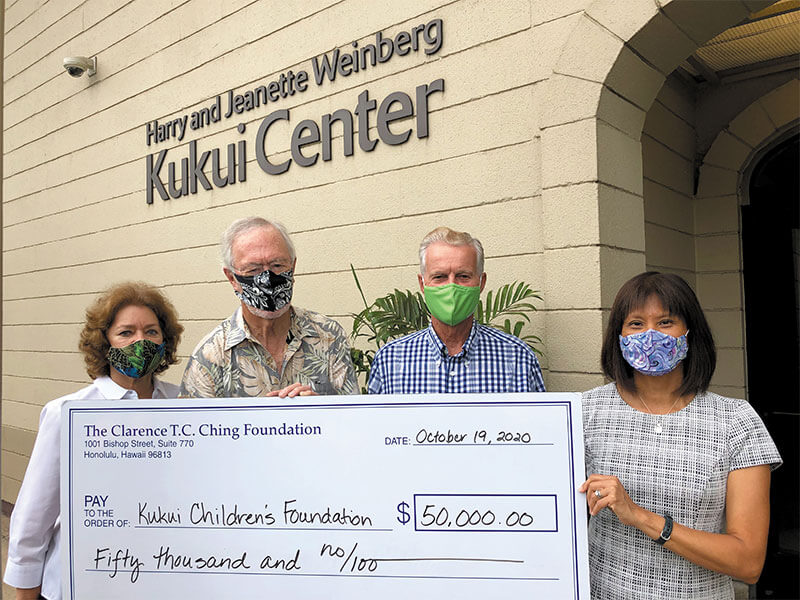 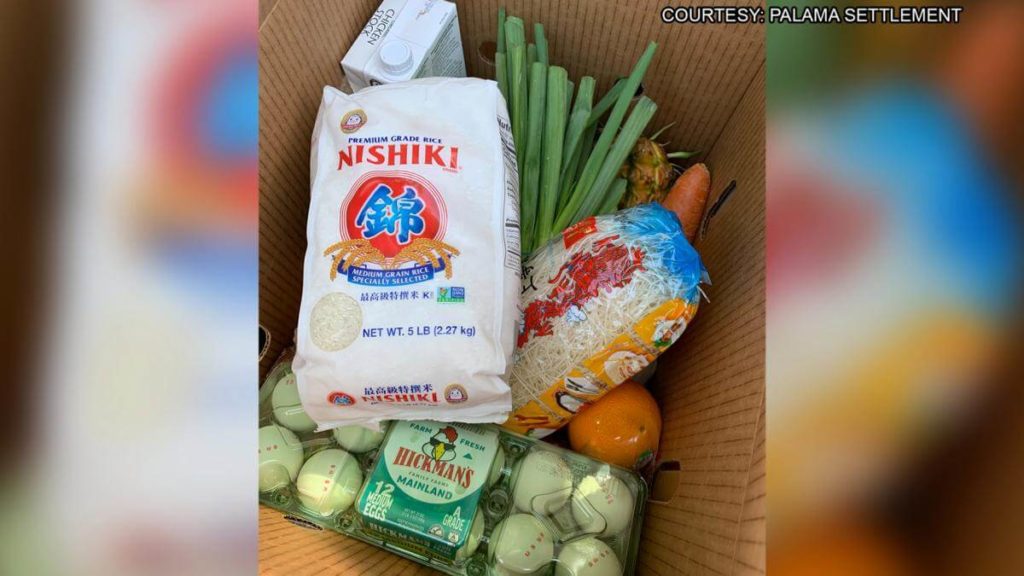 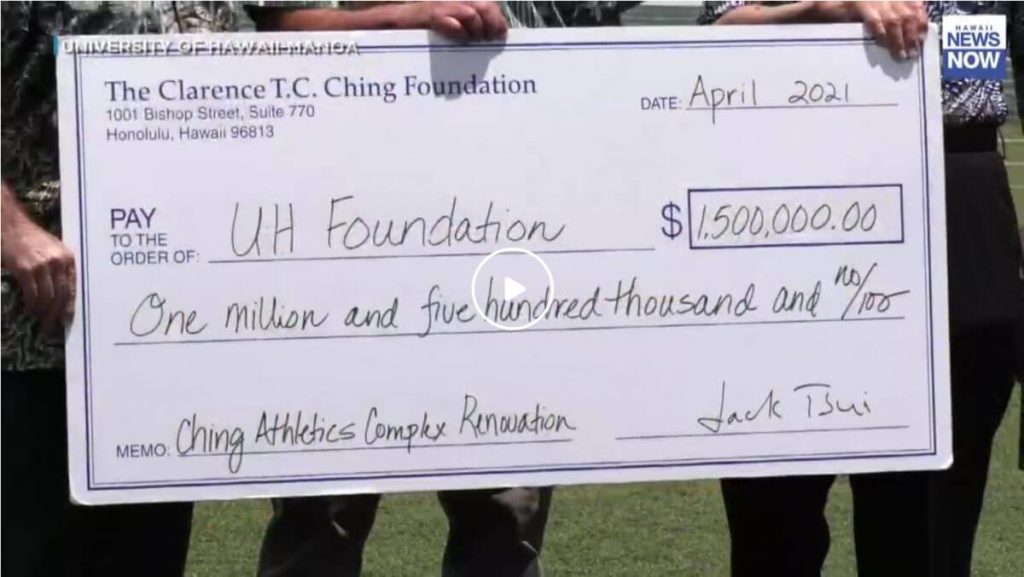 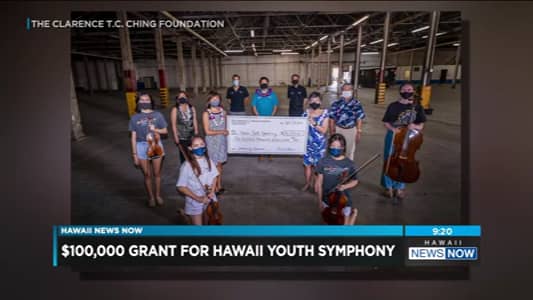 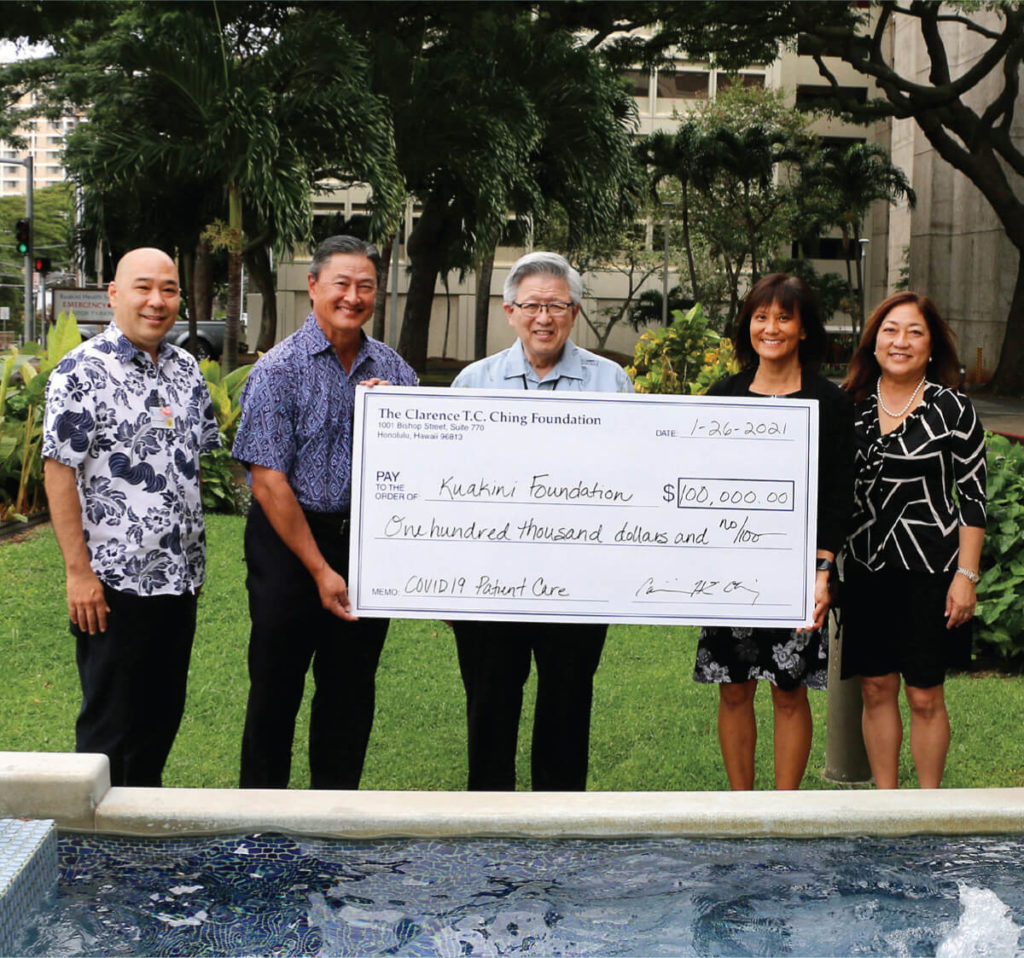 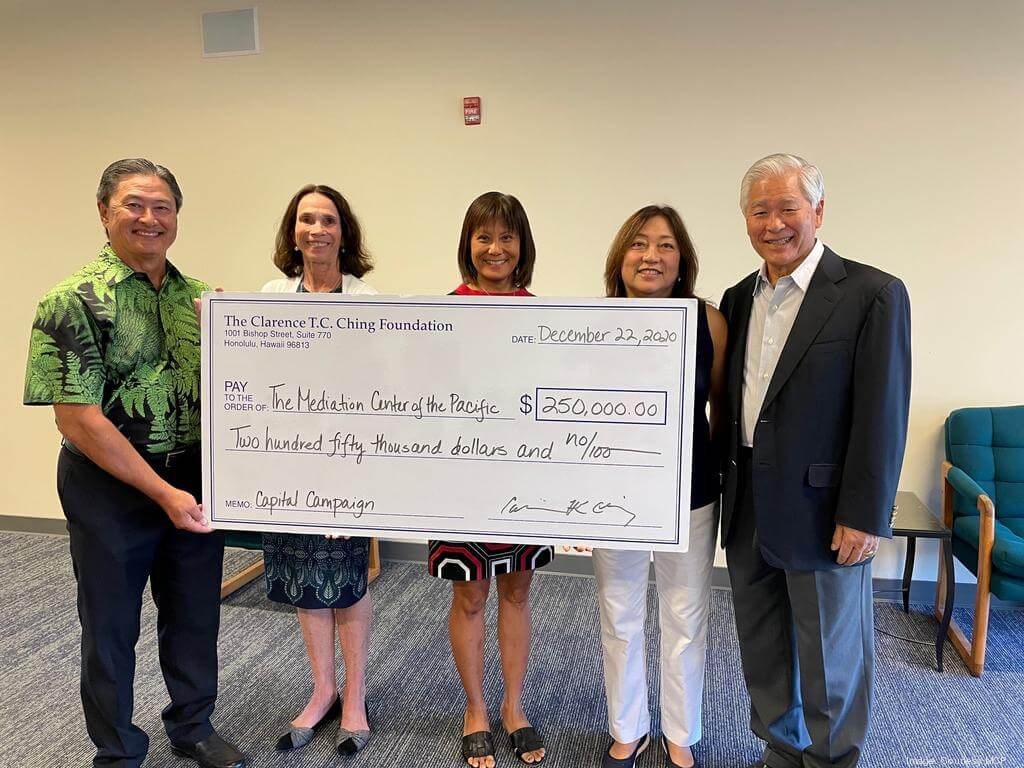 Pacific Business News The Clarence T.C. Foundation recently granted $250,000 to the Mediation Center of the Pacific, which plans to use the money toward its larger $6 million capital campaign for the renovation of its Honolulu building on Young Street. Read More at Pacific Business News.

@2021 The Clarence T.C. Ching Foundation. All Rights Reserved. This website is powered by White Space Studio